From time to time I publish in “Talks with interesting characters” interview on the topics, that appeals to me, are interesting or enjoy me. With people who have something to tell us.

Up to this time you could read interviews only with Czech personalities, but this is changing now.  This time I was talking with a woman who does not speak Czech. And who wrote on Facebook a few days ago: I miss it strange yellow thing in the sky, which usually comes very early in the morning … Come back to us!!!

Meri Tadic, Swiss violinist, singer and composer of Croatian origin, I have noticed in the folk metal band Eluveitie. But when this Swiss band developed into the metal limelight, Meri left the band and started to realize in her own project IRIJ…

Music, that you doing after leaving the Eluveitie, is different. Very different in my opinion. Much calmer, sometimes melancholy, sometimes very natural. Personally, I consider it strongly linked to nature. I feel it right or…? Am I wrong?

Yes, indeed I do feel a strong connection with nature. Even though my coming record will definitely be much harder and more Rock influenced. The connection to Mother Earth stays strong and even grows stronger all the same.

Are you the human, for whom nature is true the lifeblood? You know, when I run through the forest and listen your music in headphones, I say to itself: It had to write here …

The fact of being one with this endlessly diverse Universe, makes ourself the lifeblood of nature. So how could it not be the same on the other way around?

Natural elements and forces which transcend us – rain, sun, water, trees … What they give you or take to you?

They give me strenght, joy, lots of inspiration, sometimes peace, sometimes a healthy feeling of fear and humility at the same time.

How much do you inspired the trees? Or mountains, as I look to Switzerland?

I don’t live in a mountainous area of Switzerland but I surely appreciate and enjoy the majesty of the mountains as much as the beauty, warmth and strenght of all the trees in the world.

What is your favorite tree?

I don’t think I actually have a favorite tree. I love all of them.

Where do you get inspiration for your work? For Irij?

I draw a lot of inspiration from traditional lyrics and stories. Often dark and macabre sides of the human being. That is how IRIJ came to life. Nowadays it is still like that, although many other things have inspired me lately and found their way into my music. A lot of serious and challenging topics are at hand as well. But my coming album „Cultura Cura“ which will be released this coming August has acutally also started off with a mythological creature that has inspired me and one thing led to the other from that initial idea. Sometimes it is enough for me to see a picture or hear a story to get completely sucked in by my own creativity. Sometimes it feels like a massive chain reaction within me.

At the end of 2013, you left a successful metal bands of Eluveitie, and decided to go your own way. A few months later, you released the debut album “Same Zgoda … koje se ne mogu dogoditi” I must admit that I was intrigued the Croatian name of the album. I’m sorry, but I have to ask – why the album has a Croatian name rather than the English? Nothing against … (we, Czechs, love Croatia :). Did you want remind the music world that your roots are in Croatia?

The entire album „Same Zgode…“ was inspired by a traditional poem from a rural area in Croatia. Everything started when i read that poem „Same Zgode koje se ne mogu dogoditi!“. The album was bulit around it and I have loved the title straight away and never thought of compromising my ideas and visions for anything. So it simply made complete sense to have the Croatian title. I am deeply rooted in Croatia and feel a strong connection to the Country, its people and language. Why shouldn’t I let the world know about it, and let it be part of it as well.

Debut album “Same Zgoda…” is your copyrighted work. You composed the music, wrote lyrics, you even produced the album (together with former colleague from Eluveite Anna Murphy. Her own music is also different from the creation of Eluveitie. How much do you have in your opinion in this regard similar?

Anna and me have worked on a lot of different music together. I’d say we know each others preferences, strengths and weaknesses by now. We work very well with each other although we have a quite different taste in music. Maybe that is exactly why we complement each other so well. But If you compare the music of IRIJ with Anna’s Solo material, you will find that there are not many simularities at all. We both do our own thing and enjoy the full freedom.

How long have you thought decision to leave Eluveitie and become independent musician? From Irij EP in 2009?

Oh no! It wasn’t that long! (smích) I have left Eluveitie in December 2013 and my decision to leave the band was made about 3 months prior to my departure. I felt the urge move on.

Newly you announced on your website, that you have written a new album.  Will be new album follow on “Same Zgoda” or will go another way?

Irij is naturally developing and i think the listeners will recognize my new music as IRIJ straight away. Nevertheless I have a lot more heavy, rock and electro influences on my new Album. „Cultura Cura“ is much more straight forward and not as dreamy and mellow as my previous records. After the release of „Same Zgode…“ I have had the enormous pleasure to enthuse some of Switzerlands most renowned musicians as session members. This has definitely influenced my songwriting a lot because I had much more possibilities and I knew that my musicians would be able to lay down the tracks for this record, while before „Cultura Cura“ i recorded most things by myself.

Do you promise most honest and scariest album to date…?

Yes, definitely. For the first time the majority of lyrics are written by myself. They are not of traditional origin apart from three songs and the main creature that has inspired me for it in the first place, is indeed a scary one. The strenght and magic of women usually has a frightening effect. (smích) 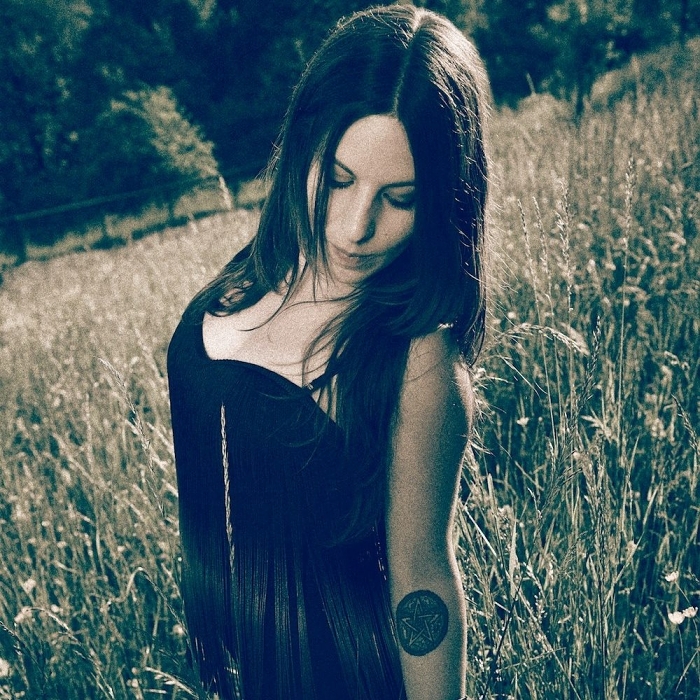 Are you now a different violinist than what you were in 2002 when the band was founded Eluveitie?

Of course I am. 14 years have passed. I’ve become a much better Violinists during all those years and I am also more confident about my very own sound and specific way of playing. I am glad that I have always kept my own style.

I think that music Irij is certainly not mainstream. So do you want it? To be deeper, not to be musically sketchy?

I´m creating my own sound and embed some sort of message. I never have any hidden agenda while writing music, it’s 100% passion. So, sometimes it turns out to be catchy, sometimes not at all but it is always real and straight from the heart.

About what do you sing in your songs?

Currently I have reflected on womanhood a lot, in times of excessive religious irrationality I felt that I should. But quite like in the style of old tales, the songs can be understood as the sound of a single psyche or as symbolic statements about the world and it’s condition. Let the music speak for itself.

Are you now, in Irij, more violinist or singer? How do you feel yourself?

There is no if/or for me in IRIJ. I am both. I am also the only songwriter, lyricist and producer. I see IRIJ as a whole. It gives me the possibility to be creative in so many ways and it offers me artistic comfort because I don’t feel like i need to prove anything to anyone. I can say and carry out anything I want to. IRIJ is my protection. Its an amazing thing which comes with a lot of hard work, eagerness and endurance. It takes a very strong and passionate vision to do what I do with IRIJ.

Eleven years you played in a band that draws on Celtic history. In what the Celtic horoscope sign were you born? And which of the characteristics of this sign you watch on yourselves?

I am born under the sign of the Hazel Tree for which they say have a need for order and control. This is definitely the case with me. I am very well organized, reliable, on time and like my living and working space to be nice, clean and neat. Not the way you imagine your average musician to be. HAHA. Being well organized just gives me the possibility to fully focus on different projects at the same.

What are violin and music for you? Escape from reality?

No, they are rather a possibility to draw and show my own realities and standards. I don’t need to escape from the reality I live in. It is, at the end of the day, what inspires me. I express the things that can’t be said and lay deep within me and within all of us to a certain extend. Sometimes I just notice that my own reality is light years away from the vast majority.

– she was born 1982 in Switzerland, Zodiac sign: Leo. Her parents came to Switzerland in the late 70ies. She started playing violin at the age of 13. A big part of the current musical life consecrated to folk metal band Eluveitie (2002 – first studio recording for Eluveitie, 2004 – first live concerts with Eluveitie, 2006-2014 – over 700 shows played all around the globe – including 7 US Tours / 3 South American Tours / Countless Shows in Europe/UK/Russia/India). In 2014 she received the Swiss Music Award for “Best Live Act National”, in 2015 Irij single “High Above Sorrow” has been chosen by Prog Magazine UK as Track of the week with a feature in the Magazine. 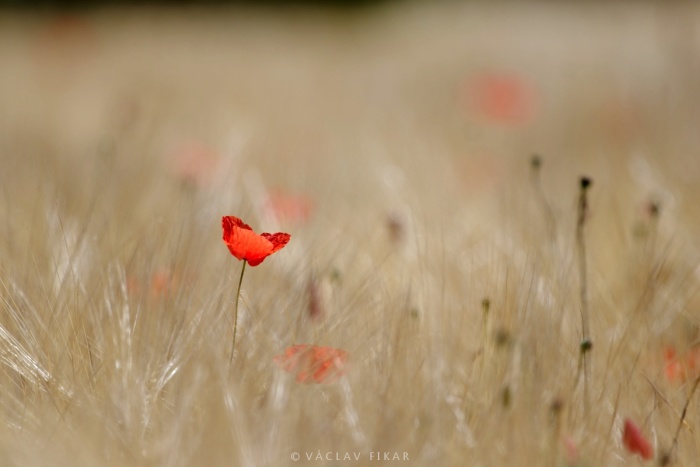 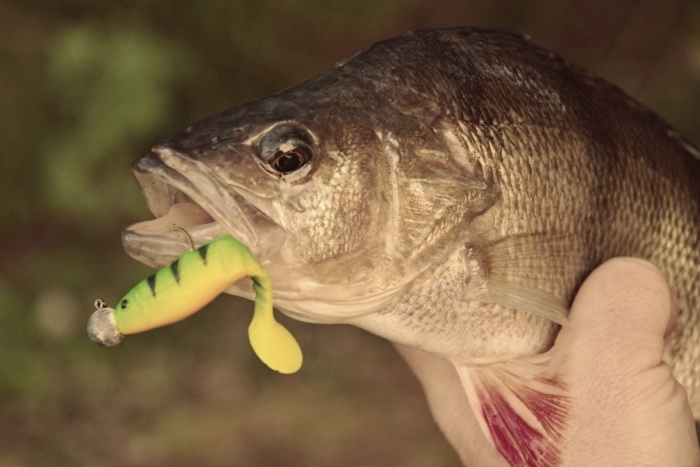 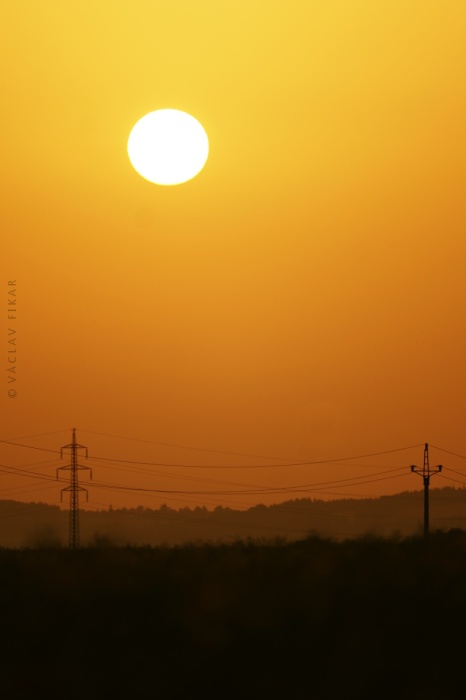 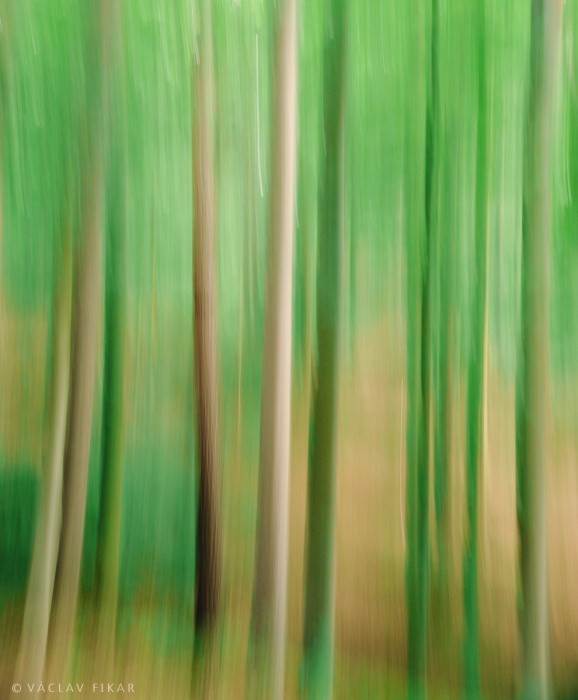 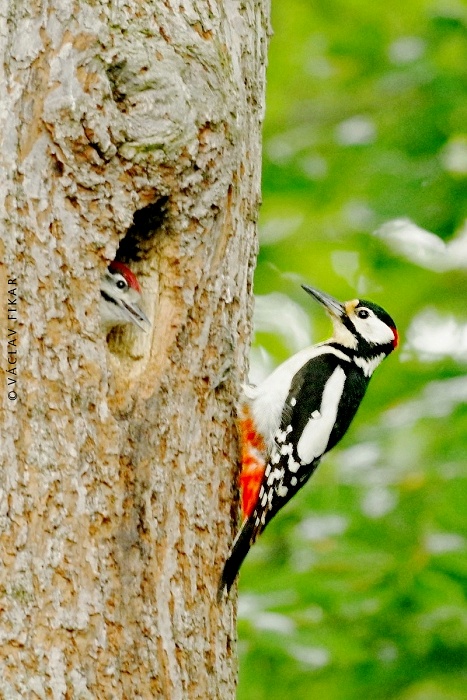